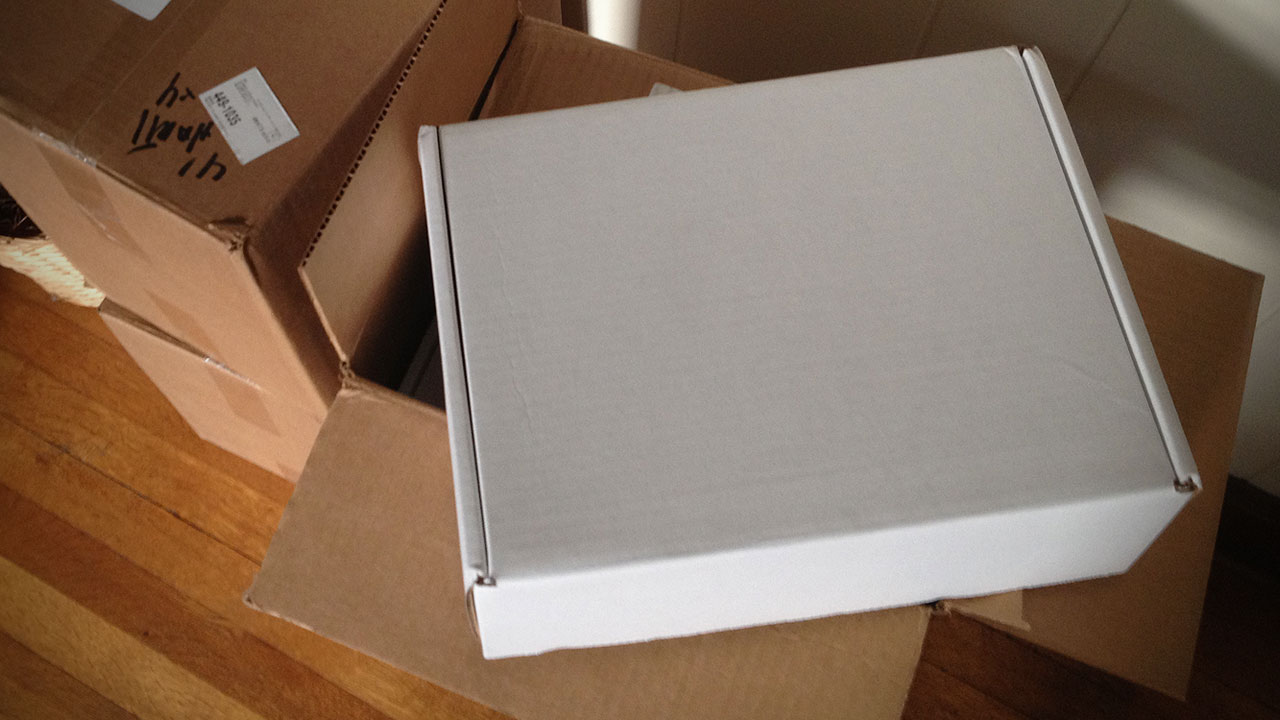 Yearbooks. Three hundred and fifty copies of the Ridge Road Elementary School yearbook to be exact. That’s what’s in the box.

This delivery marks the end of my 5th year as yearbook advisor for the school. The job is definitely a labor of love – every year when April rolls around I can be heard cursing and swearing that I’ll never do this again; but then the deadline passes, and June hits and the books arrive, and everything’s right with the world again. Despite my efforts to recruit someone to take over the responsibility, looks like I’ll be in charge for at least as long as I have children at the school. Which is another two years. But who’s counting?

Despite my efforts to recruit someone to take over the responsibility, looks like I’ll be in charge for at least as long as I have children at the school. Which is another two years. But who’s counting?

When I signed-on as advisor, one of my goals was to start a yearbook club where I could teach the students the basics of digital publishing in an after school setting and get them more involved in the process. Sadly, my schedule didn’t allow me to do that, and production – aside from a handful of parents who help with photography – remains pretty much a one-person job.

So I thought, as long as I’m going to be creating at least one more yearbook, why not document the process and share the journey with everyone? An online search for this sort of information doesn’t yield too many results outside of the major yearbook companies’ websites – all of whom want you to use their tools and services. I have published the last three yearbooks independently with great results, from both a production quality and financial standpoint.

I’ll write about the planning and design process, the software I use, the online tools I take advantage of to help communicate with parents and organize files, and where I have the yearbook printed. I’ll explain how I transitioned away from one of the major yearbook publishers to a print-on-demand option, which has its own pros and cons.

Maybe I’ll even write about some of the more ambitious ideas I’ve had that would utilize technology to bring an elementary school yearbook to a level I’ve never seen before. We’ll just have to see how this goes.